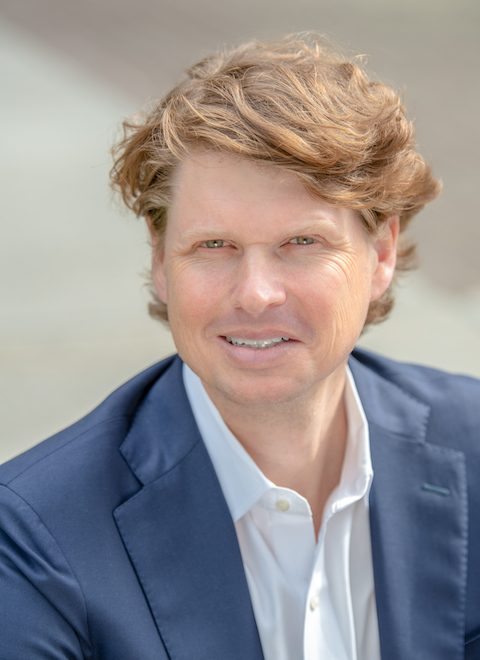 John co-founded SouthCoast, where he currently serves as President and Chief Executive Officer.  Prior to co-founding SouthCoast, John developed single- and multi-family residential communities in the coastal regions of South Carolina and Georgia. He began his career in Atlanta with Asset Preservation Advisors, an investment advisor specializing in municipal bond portfolio management, where he worked to grow its assets under management from $500 million to $1.8 billion.  John is also active in his community service leadership roles. At Children’s Healthcare of Atlanta, he has served as a member of Emerging Leaders board, including holding the position of Fundraising Chair as well as being an active member of the Annual Fund Committee.  In addition, he has served as a member of the Board of Directors at the Good Samaritan Health Center.  He is a founder of the Carolinas Chapter of the Congress for the New Urbanism, and a member of both the Urban Land Institute and the International Council of Shopping Centers.  John earned a B.S. in Finance from the University of Alabama.