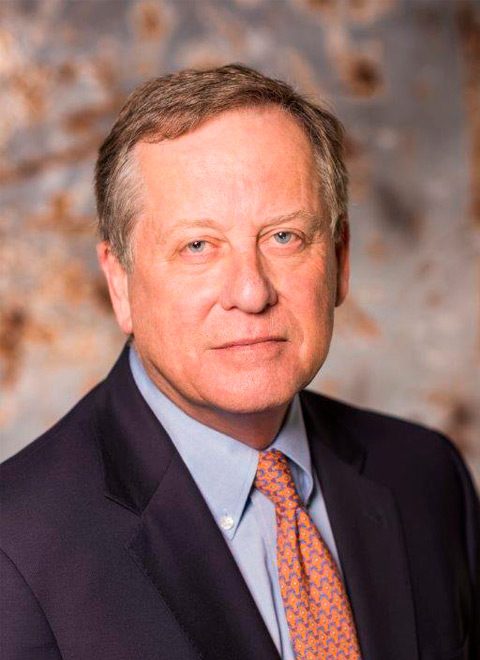 John is the co-founder and current Executive Chairman of SouthCoast. Prior to co-founding SouthCoast, he co-founded Invesco Capital Management, one of the nation’s premier money management firms with over $1.5 trillion under management. John has also served on the board of a community bank, owned an outdoor advertising company, and owns timberland management companies. John previously served as Chairman of the Board of Plum Creek Timber Company until its merger with Weyerhaeuser, a publicly-traded timber REIT and one of the world’s largest owners of timberlands, where he served on the Board of Directors. He also served on the Board of Directors of Post Properties, Inc., a publicly-traded apartment REIT until its merger with Mid-America Apartments formed one of the largest apartment owners in the nation. John served as the Chairman of the Emory University Board of Trustees and is the founder of the April 30th Foundation and Mill Creek Foundation. He has served on a variety of public service boards as well as serving as President of the Atlanta Society of Financial Analysts. John holds a B.B.A. from Emory University.